Microsoft recently announced its affordable, small and portable Surface device in India, the Surface Go. It was announced globally back in July, Microsoft appears to be trying to take on the Apple iPad and iPad Pro with the device.

The Surface Go has now gone on sale in India exclusively via Flipkart, with a discount of Rs 1,000. 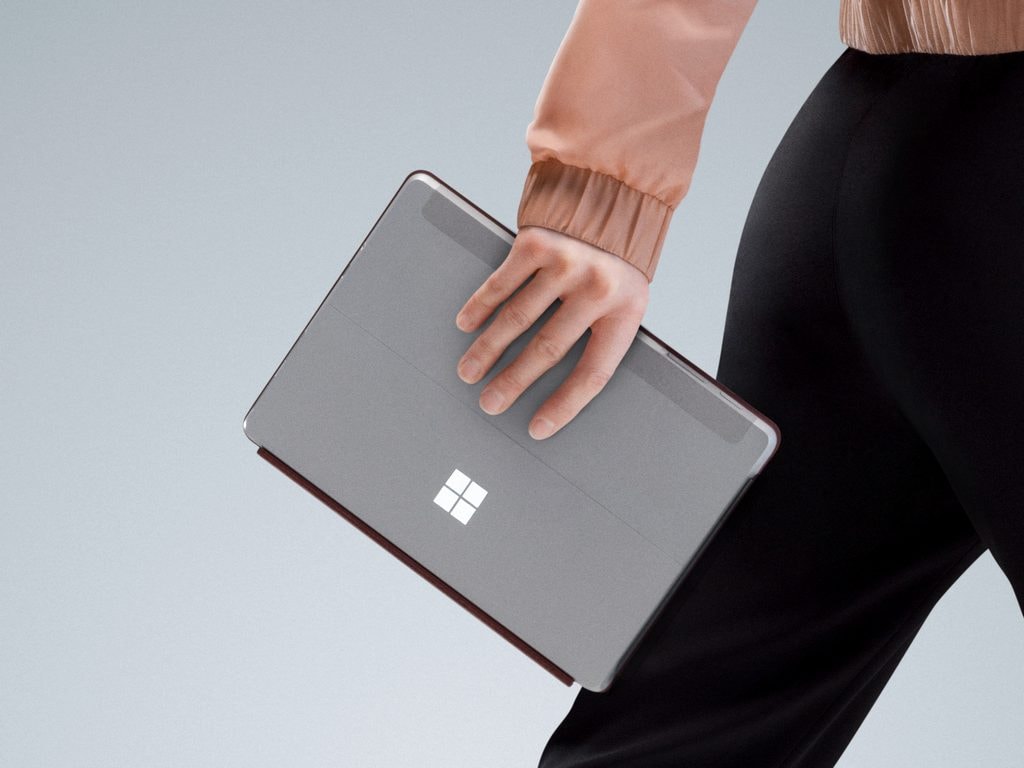 According to Priyadarshi Mohapatra, country general manager, Consumer & Devices, Microsoft India, the device has a clear edge over its rivals in the market when it comes to a laptop or a near-desktop experience with a 2-in-1 device.

While the Black Type Cover will set you back by Rs 8,699, the coloured covers are priced a notch higher at Rs 11,799.

Featuring a 10-inch display, the Surface Go comes in at the same size as the iPad Pro. According to details listed in a blog post by Microsoft, the Go is also far lighter than current Surface series laptops with a weight of around 500 g is also adequately thin at 8.3 mm to be the perfect travel companion. Microsoft says that the Surface Go comes with a factory calibrated 3:2 PixelSense display that supports the Surface Pen.

While those are the pros of the Surface Go, you do get a far less capable Intel Pentium processors that are also less battery efficient. While Microsoft is of the opinion that this will not affect user experience given one stick to regular tasks like browsing, consuming media and using light productivity apps, users still do have to shell out more for an optional keyboard or mouse.

For the first time on a Surface laptop, the Surface Go will use the USB-C charging standard which is a welcome addition for those who do not like to carry around too many cables.

How to View Song Lyrics on an iPhone, iPad, Mac, or Apple TV