After announcing the Charge 3 back in August, Fitbit has finally released the fitness tracker in India. The band comes in a blue, gray, and a black colour variant with rose gold aluminium case, which is priced at Rs 13,999 in India and is available across Reliance Digital, Croma, Helios and other major retailers offline. There is also a Special Edition, which is priced at Rs 15,999.

Additional accessories for the band includes a Classic Band that costs Rs 2,990, a Woven Band which is priced at Rs 3,490, and a Leather Band that you can buy at Rs 4,490. 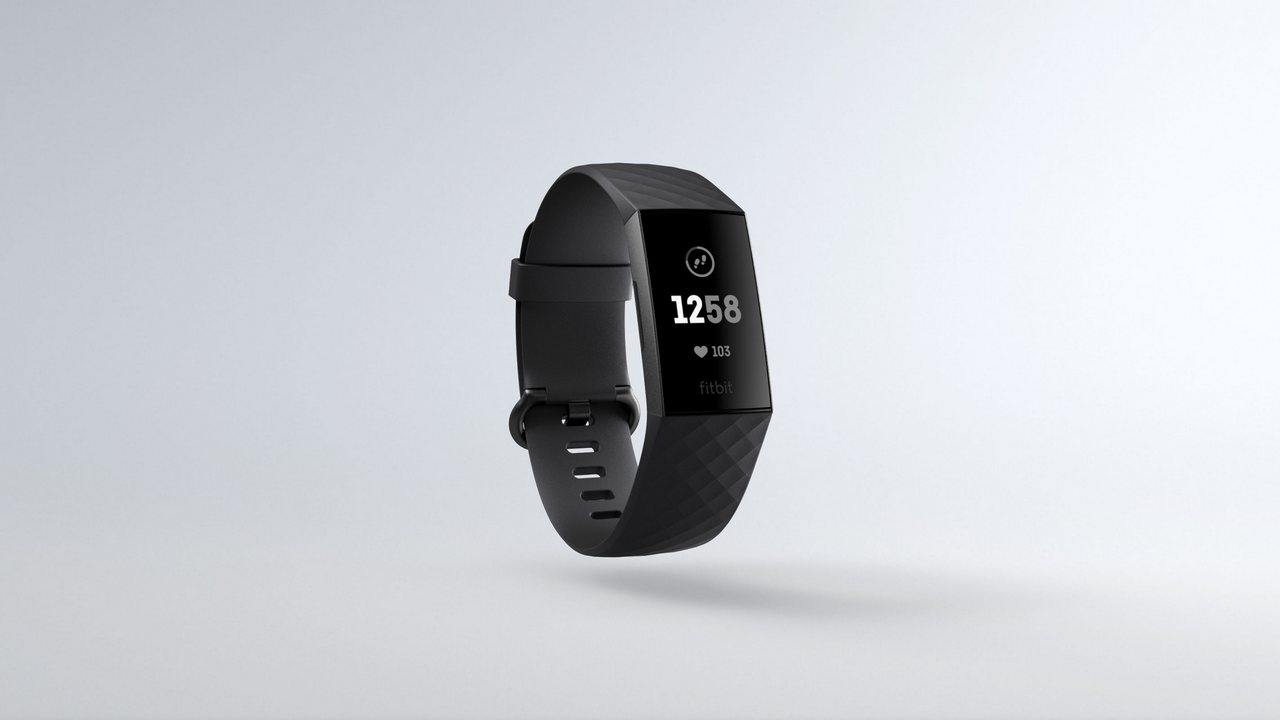 The highlights of the Charge 3 band are its touchscreen display, over 15 goal-based exercise modes, up to 7 days of battery life, a swim-proof design and Fitbit’s newest fitness tracking algorithms. The Special Edition variant also comes with Fitbit Pay.

Further, the fitness band features a Corning Gorilla Glass 3 OLED display, which is 40 percent larger and brighter than its predecessor. The band also features an inductive button that occupies less space to give way for more sensors and a bigger battery.

The band also comes with an SpO2 sensor that allows for the potential to estimate changes in blood oxygen levels and help track new health indicators, like sleep apnea.

2018 has been an eventful year and here’s our comprehensive list of year ender stories.